Italian striker gets a few pointers from his new strike partner.

Liverpool striker Mario Balotelli has apparently been working on his moves during the international break as he was caught taking pointers from striker partner Daniel Sturridge over how to perform his customary goal celebration dance in training.

The pair looked relaxed at the club’s Melwood training ground and even had a bit of time to put aside for dance lessons. 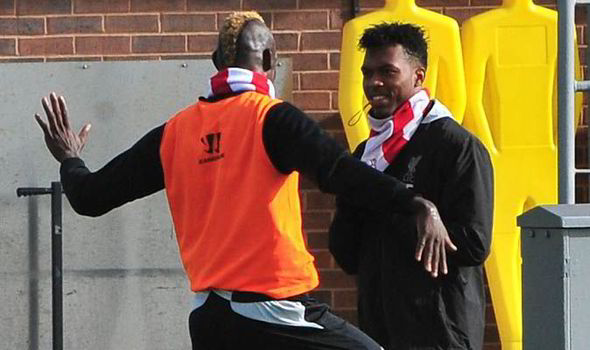 With Jordan Henderson, Rickie Lambert, Raheem Sterling and Adam Lallana all on international duty – Sturridge had time to teach the Italian one-on-one.

But Super Mario should be more concerned with copying the England man’s exploits on the pitch rather than his dancing abilities after finding himself dropped for Liverpool’s recent 2-1 victory over West Bromwich Albion. 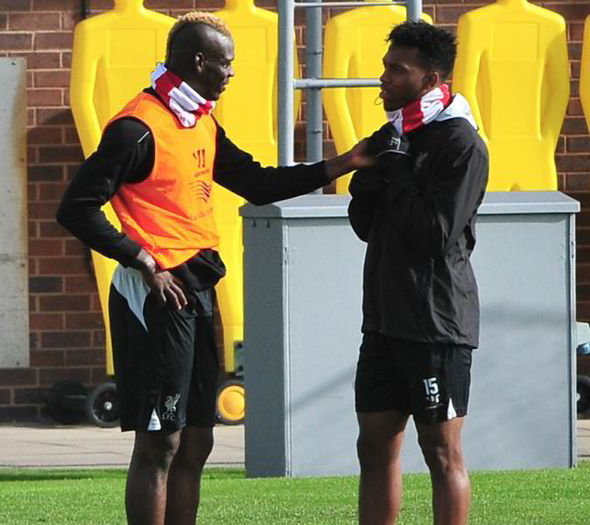 The enigmatic Italian has managed just a single goal in the Champions League against Bulgarian minnows Ludogorets as the club still continue to struggle for points in Sturridge’s absence.