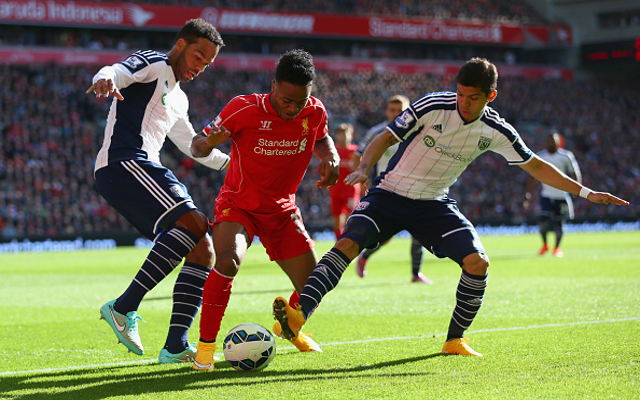 Liverpool have started negotiations with former Barcelona goalkeeper Victor Valdes over a move to the Premier League. The 32-year-old is currently a free agent – (Daily Star)

Inter Milan are interested in signing Tottenham striker Roberto Soldado, 29, but would not be able to match his reported £60,000-a-week wages at White Hart Lane – (Daily Express)

Manchester United have received a boost in their bid to tempt midfielder Arturo Vidal to Old Trafford, with the 27-year-old set to hold talks with Juventus bosses who are unhappy with his recent behaviour – (Daily Star)