Cristiano Ronaldo will be the star attraction when Portugal take on France in an international friendly on the outskirts of Paris on Saturday night.

A group of local lads were asked by a French news team just why they were so excited to see the Real Madrid star.

Their brilliant response, which is delivered after 45 seconds in the below video, was: “For his strength, speed, his shot…and his wife.”

Ronaldo is not married, but he is in a long-term relationship with Russian model Irina Shayk.

And, yes boys, we agree, she is pretty sensational! 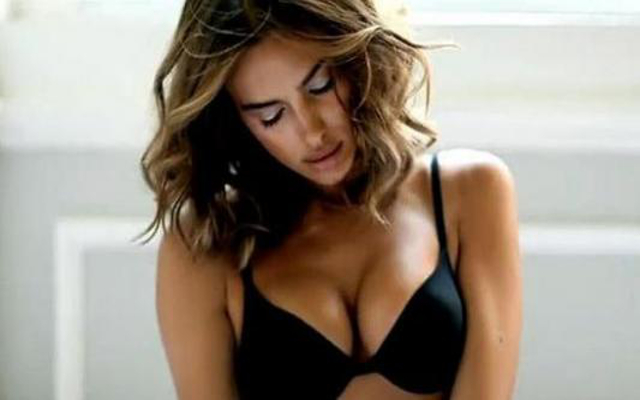 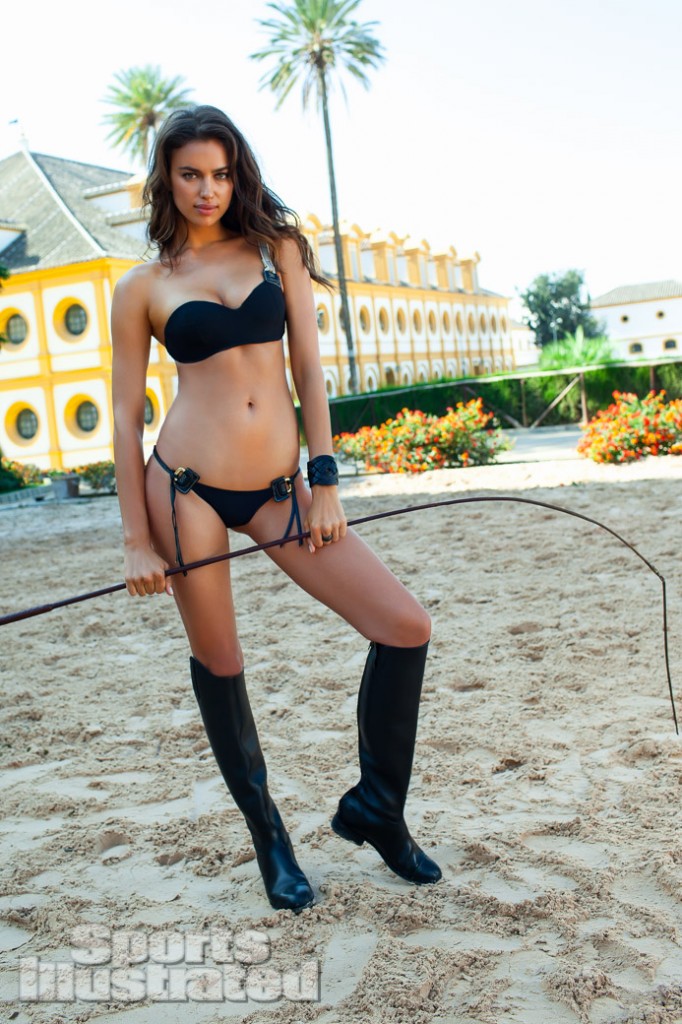 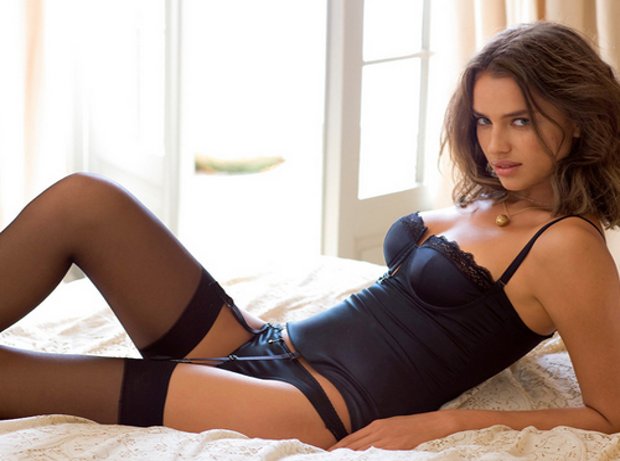 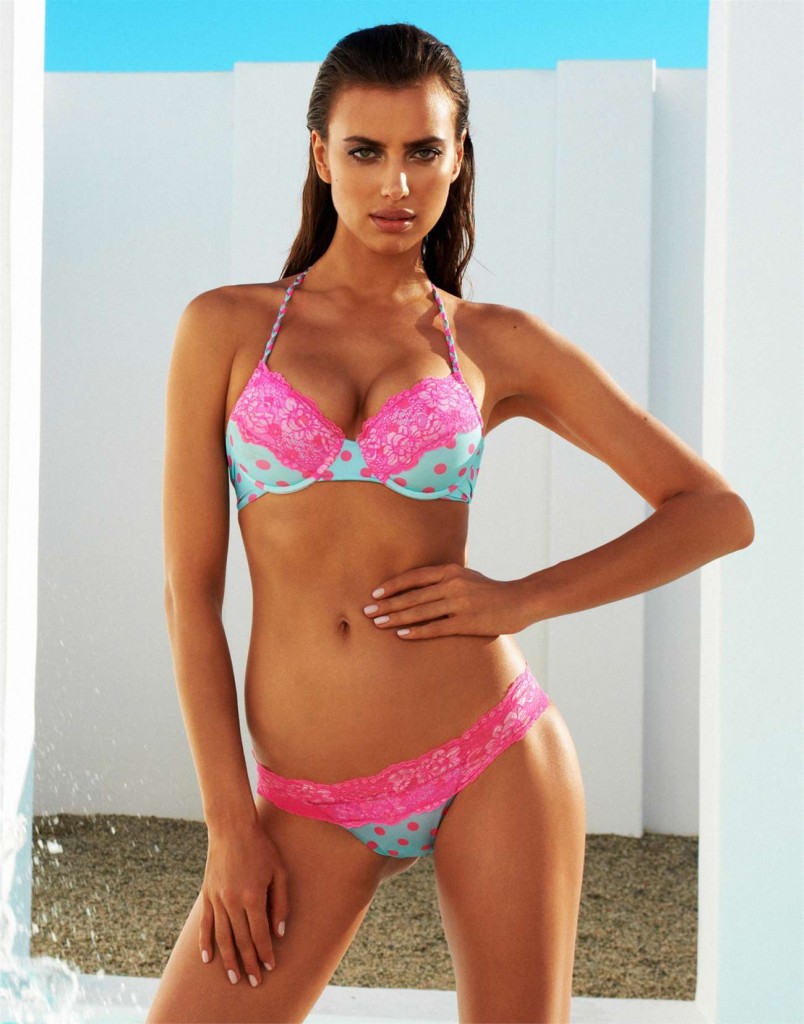 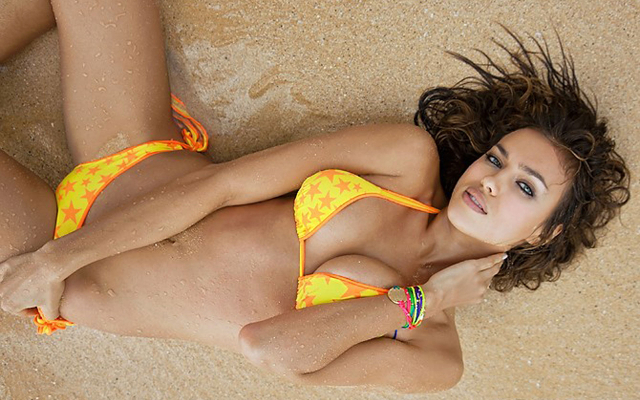