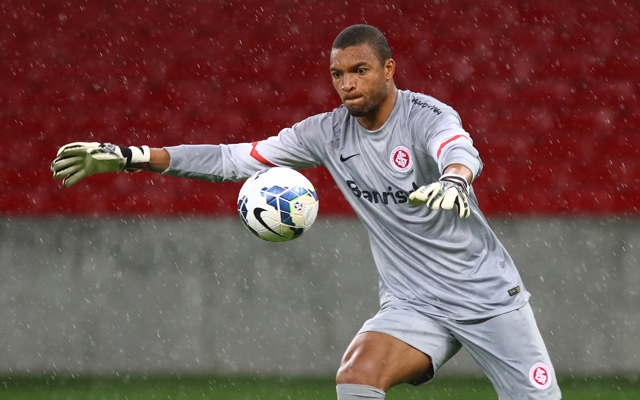 Brazilian title hopefuls Internacional have been thrashed 5-0 by basement-dwellers Chapecoense.

There was drama in Brazil this evening as Internacional missed the chance to go second in the league and move to within six points of the leaders when they were beaten 5-0 by relegation-threatened Chapecoense.

SEE ALSO
Hottest female tennis players: who are the fittest in the world in 2014?
Team Celebrities: Who is your team’s most annoying famous fan?
Hottest WAGs: Featuring Arsenal, Liverpool, Man United and Chelsea stunners.

The game saw former Brazil international goalkeeper Dida get sent off with four minutes remaining after conceding a penalty. Internacional had already used all their subs, meaning forward Rafael Moura had to finish the game between the sticks. There was no fairytale, as Camilo converted the penalty for Chapecoense.

The result means Internacional stay third, while Chapecoense move up to fourteenth with 31 points, two clear of the relegation zone.