What happened to these superstars…?

The legendary Spaniard, once renowned as the world’s best keeper, let in another howler for Spain against Slovakia on Thursday evening, confirming to pretty much everyone that he’s past his best.

Here’s six other players who were once brilliant, and for no apparent reason, started playing terribly when they should have been in their peak!

The ‘AC Milan Kaka’ of the mid-noughties was a ludicrously good footballer. He won the Champions League with the Italians in 2007, and scored and created goals aplenty. He was effortlessly brilliant to watch, but following a world-record transfer to Real Madrid in 2009, he undoubtedly lost his spark, and struggled to shine in the shadow of Cristiano Ronaldo. Los Blancos allowed him to leave on a free in 2013, making him one of the biggest transfer mistakes of all time. 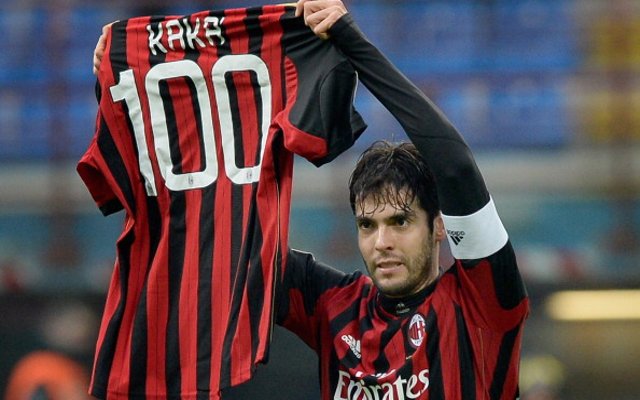