How we expect Argentina to line up against Brazil in Beijing.

New Argentina manager Gerardo Martino takes his side to Beijing this afternoon to face arch rivals Brazil in what should be a fascinating international friendly.

SEE MORE:
Tigre goal video
What is the Cascadia Cup?

Here is how we expect Martino’s men to line up against the Selecao: 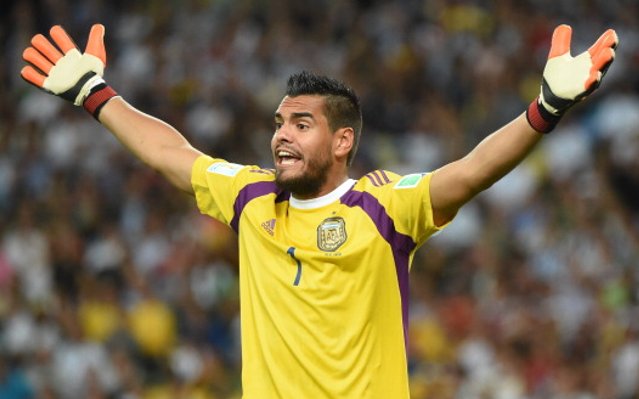 GK) Sergio Romero – Was first choice under Alejandro Sabella at the World Cup and still seems to be Martino’s man in goal.

RB) Pablo Zabaleta – The Manchester City man is a reliable and dependable performer for both club and country.