England’s Premier League is arguably the best domestic division on the planet, but Roy Hodgson’s national team are 18th in the FIFA World Rankings.

Because the Prem is such a big deal, it attracts the best players from all four corners of the globe.

With such a wealth of foreign talent, it is often hard for English players to break through and develop.

Overseas players dominate the Premier League, we knew that already.

However, it is rather embarrassing to see just how many national teams have the potential to field an XI of English-based stars that would probably wipe the floor with Roy’s Boys… 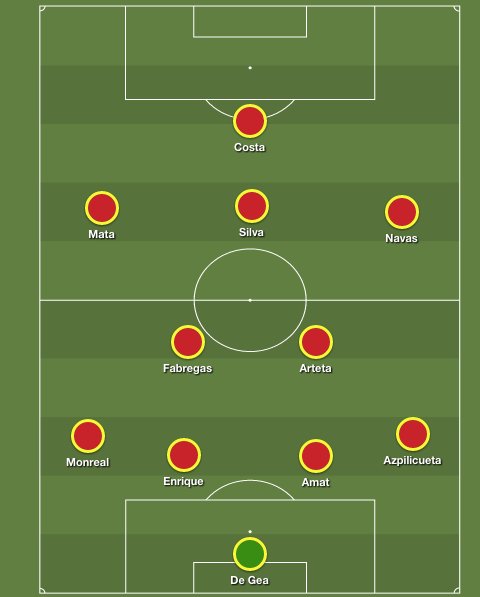