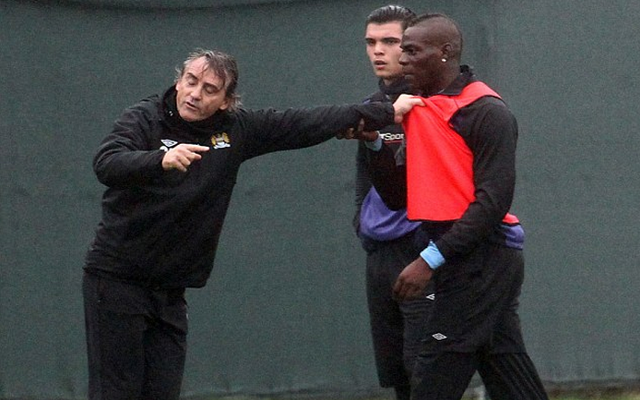 Former Manchester City manager Roberto Mancini admits he is surprised that Liverpool chose to sign the famously difficult Mario Balotelli this summer, according to the Sun.

The Italian coach, who left City at the end of the 2012/13 season, admits he found working with the striker for four years was enough, and has warned Reds manager Brendan Rodgers that the 24-year-old needs to put his brain in order to have a better career.

Despite his immense natural talent, Balotelli is known for being a problematic character both on and off the pitch, with his various disciplinary problems often getting in the way of his performances and also making headlines and getting him into trouble.

Balotelli has not made the best start at Liverpool since signing from AC Milan this summer, and it looks increasingly like the decision to pay £16m for him as the chosen replacement for departing star player Luis Suarez may have been a big mistake by the Merseyside giants.

However, Mancini has backed Rodgers to deal with the situation, and conceded that although he is not the easiest player to manage, he is a footballer with great talent and ability.

“I stayed with Balotelli for four years, I think that is enough!” Mancini said.

“I was surprised he signed for Liverpool in the summer, but in my opinion he’s a good player.

“Maybe he should put his brain in order. But in England he has played very well and this is why Liverpool wanted to buy him.

“Brendan Rodgers is a good manager — I think he will know the right way to handle him.”