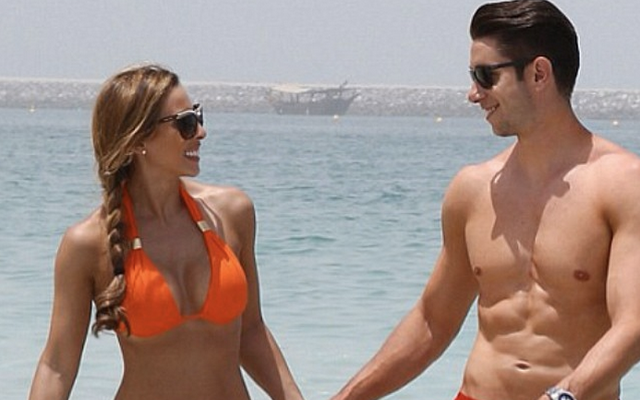 Despite having not played a game of football since February, it seems that Liverpool goalkeeper Brad Jones has done enough to earn a holiday to Dubai.

On Saturday, the Aussie stopper hit the beach with fiancee Dani Lawrence, who uploaded this mighty fine selfie (below) to Instagram.