Having been linked with a January move to Arsenal, here are four reasons why Benzema would be the perfect winter transfer for the Gunners.

Arsenal have recently been linked with Real Madrid’s Karim Benzema, with reports suggesting he could be available in January.

Fans have been calling out for a marquee forward for a long time, but is he the right striker for the Gunners?

Here are four reasons why Benzema would be a perfect fit: 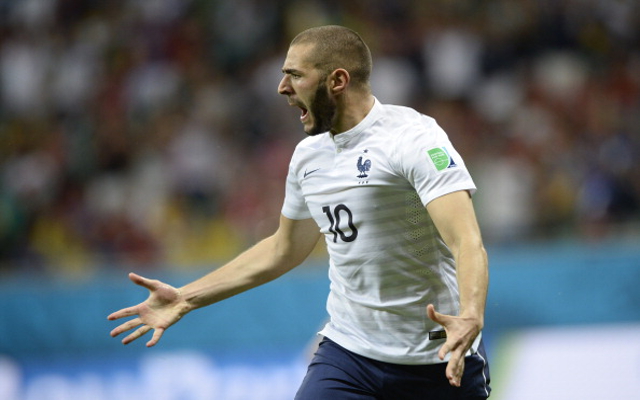 Arsene Wenger has long been an admirer of the French striker, and even hoped to bring him to North London before Madrid snapped him up.

The manager’s pull with French players is often enough to sway them when the choice is between two or more clubs and Benzema may be the same.

With several of his international teammates already in the squad, it would take him very little time to settle in to London and they could even have a little whisper in the attacker’s ear.