Ten players from below the Premier League who are on the big boys’ radars.

Whilst it may not have the glamour of the Premier League, the Football League has always been a proving ground for talented young footballers, with Rickie Lambert being just one example of a player who has cut his teeth in the lower leagues before making the move upwards.

Here are ten players who could follow in the footsteps of the likes of Aaron Cresswell, who has impressed since moving from Ipswich to West Ham this summer, and make it in the top flight: 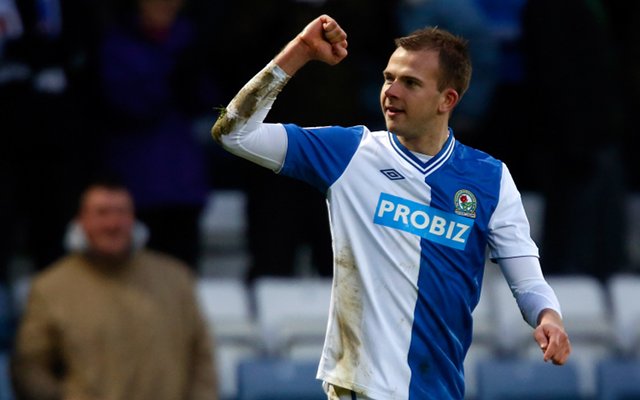 Rhodes’ goalscoring record for both Huddersfield and Blackburn is well documented and the Scottish international was sought after by Hull City this summer – how long can Premier League sides ignore his ridiculously prolific performances?