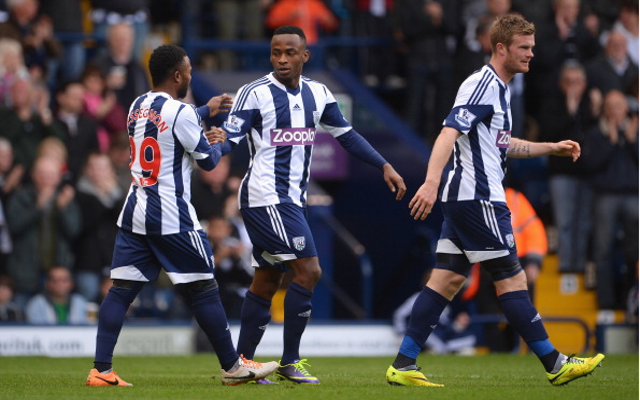 Stars of the future? The best young strikers in the Premier League…

Football clubs will pay big money for goals. Reports in today’s papers are suggesting that Tottenham will hand West Brom £15m to tempt them into selling 21-year-old Saido Berahino, who has scored ten Premier League goals in his career.

Teams are always building for the future, and the ten players below are among the most promising young strikers in the country. How many of these stars will be scoring goals for fun in the Premier League somewhere down the line? Some of them of course already are, these are the top Premier league strikers aged 21 or under: 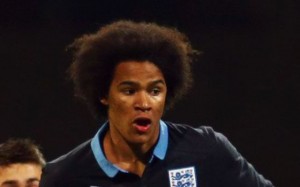 A 17-year-old who made a league appearance for West Brom during the 2012-13 season, making him the second youngest player to ever play in the division. He was picked up by Chelsea during the summer of 2013, but has yet to play a first team game.