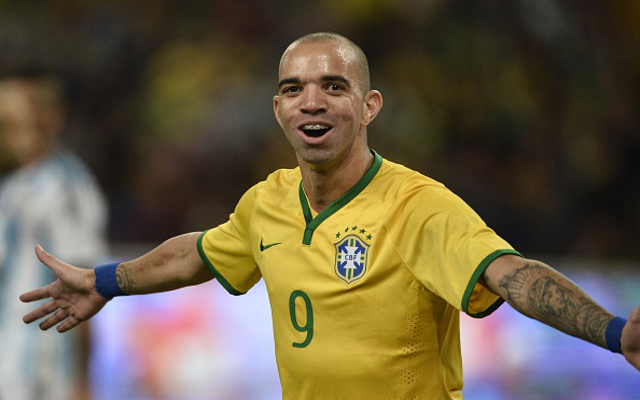 The SuperClasico was very much billed as a battle between two Barcelona heavyweights but it was Atletico Mineiro striker Diego Tardelli who made the headlines.

The experienced 29 year old fired Brazil ahead in Beijing with a tidy finish just before the half-hour.

Argentina unjustly won a penalty when Danilo was adjuged to have brought down Man United winger Angel di Maria, justice was served though as Lionel Messi’s weak penalty was saved by keeper Jefferson.

Neymar had time in the second half to bamboozle Man City’s Pablo Zabaleta before Diego Tardelli made sure of a morale boosting win with a late second.