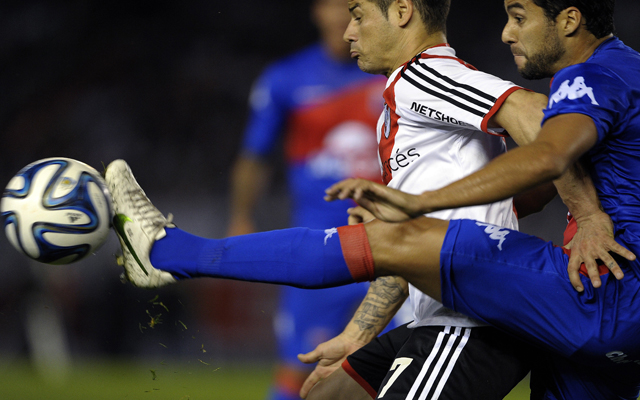 Tigre have just taken the lead against Gimnasia in the Argentine Primera Division.

Tigre lead 1-0 in the Estadio Jose Dellagiovanna thanks to a 52nd minute penalty from Carlos Luna.

There is a little over 20 minutes remaining in the game. If Tigre can hold onto their lead they will move up to sixth place with sixteen points from ten games.

The side from Buenos Aires are currently level on points with their opponents but have played a game less. 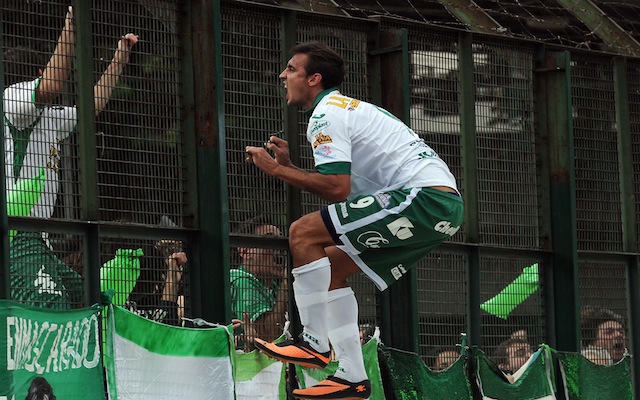