Liverpool manager Brendan Rodgers looks set to continue his recruitment plan of building for the future at Anfield, report the Mirror, with 20 year-old Belenenses midfielder Fabio Sturgeon the latest player he is hoping to add to his collection of talented youngsters.

The Portugal Under 20 international, who is also eligible for England through his father, has enjoyed a fine start to the season for Belenenses, traditionally one of Portugal’s biggest clubs but who have fallen on hard times and a long way behind the big three of FC Porto, Benfica and Sporting Lisbon in recent seasons.

Indeed, Benfica are also reported to be interested in the signing of Sturgeon, but the 20 year-old favours a move to the Premier League, making a move to Anfield the most likely destination if the Reds follow through with their interest and lodge an official bid for the player, who is valued at around £2.4m by Belenenses.

The report suggests that Rodgers has an active scouting network in Portugal, who have previously alerted him to young central defender Tiago Ilori, currently on loan at Bordeaux, and will have them casting their eyes over Sturgeon’s progress in the Portuguese top flight ahead of a possible move for the player either in January or next summer. 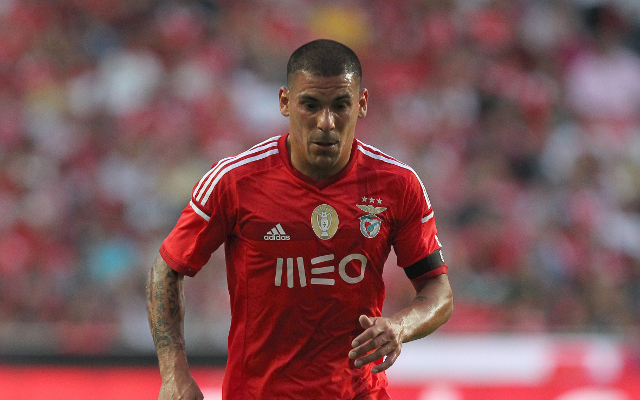 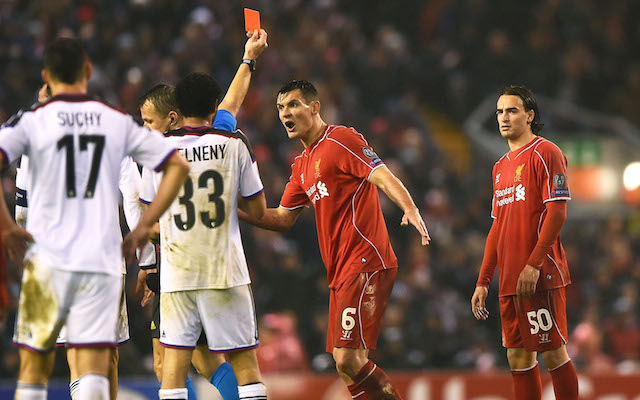 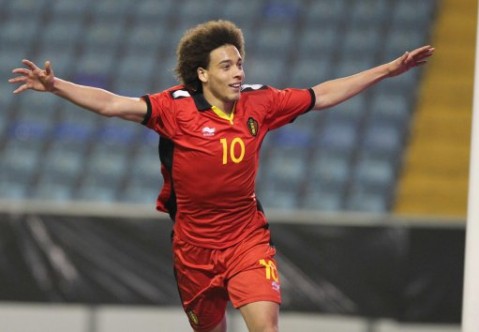