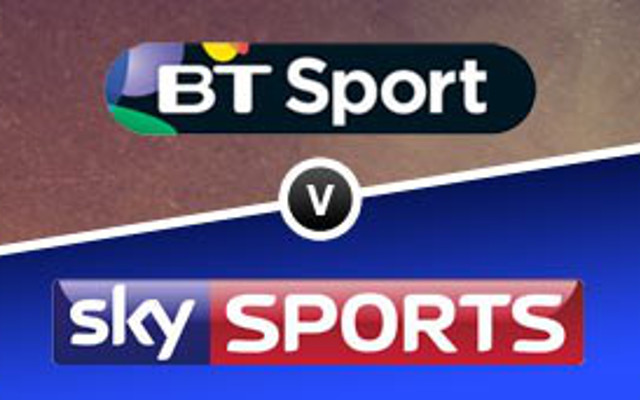 There motivation for teams to stay in the top flight of English football will be driven upwards in six months time, with the Premier League set to sign a record-breaking TV deal, reports the Mirror.

Companies such as Sky and BT are already preparing for a massive bidding war, despite the current deal running until the end of the 2015/16 season. The figures are likely to obliterate the current deal and smash the £4 billion mark.

The Premier League will make a number of packages available to bid on, the winners earning TV rights for three years starting at the beginning of the 2016/17 campaign.

While there are potentially a number of companies who could enter the bidding, it is expected to be a straight shoot out between BT and Sky. If the figure does grow past the £4 billion point, then not only would the reward for staying in the Premier League move beyond the £100 million mark per season, but the price per game for the companies involved would grow beyond £7 million per game.

The monumental price increases are a result of BT wishing to become a serious contender and land more matches per season.

“BT know that they must increase its match allocation to be taken really seriously,” an unnamed insider said. “They have put a marker down by the paying a huge amount for the Champions League rights now it has to follow that up.”

Both Sky and BT will also be hoping that with the new deal comes a lift on some of the restrictions currently in place. Namely the fact that 3pm kick offs are currently off limits for live television coverage.