Athletes in the world’s most popular sports earn astronomical amounts. Not just with the salaries they are paid, but with the massive sponsorships and endorsements they bring in each year.

The biggest teams naturally want the biggest stars, and to attract them they have to offer the biggest wages. But how much do these top athletes actually earn each year?

Here are the top 20 highest earning athletes in the world according to Forbes: 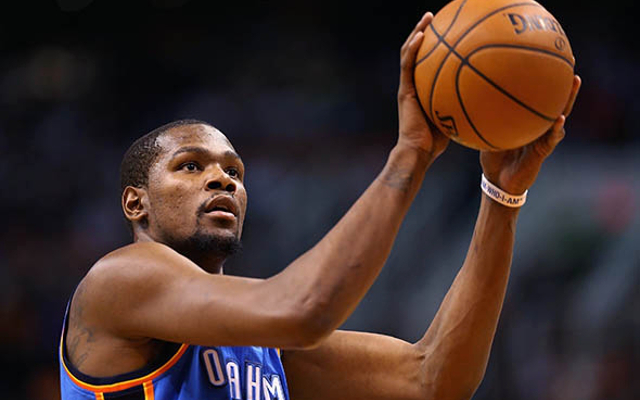 A seven year deal with Nike worth nearly $100m provides Durant with a healthy income from endorsements. While his $85m contract with the Thunder has two years left to run.