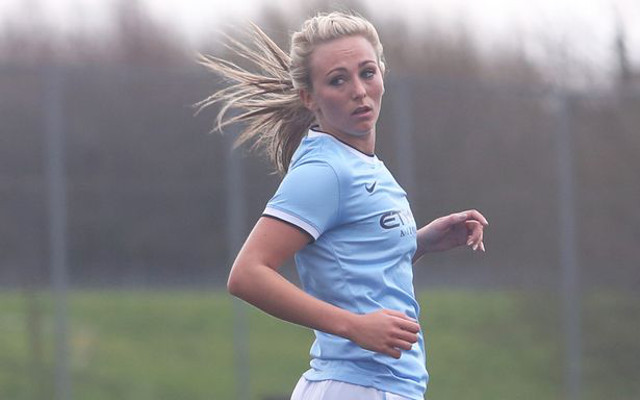 Chelsea began the day hoping to win the title, but their defeat to City opened the door for Liverpool, who jumped from third to the top of the league, on goal difference, after beating Bristol Academy 3-0.

Birmingham City – the other side that were still in the title race on the last day – drew 2-2 with Notts County. 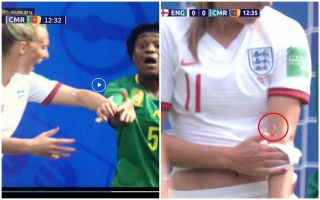