Whilst speculation is growing over Mesut Ozil’s future, or lack thereof, at Arsenal it appears that Arsene Wenger has set his sights on three new signings all of whom happen to be German internationals.

The Daily Mail claim that the north London side are considering moves for three German talents with Arsenal keen on Real Madrid, Borussia Dortmund and Schalke stars. 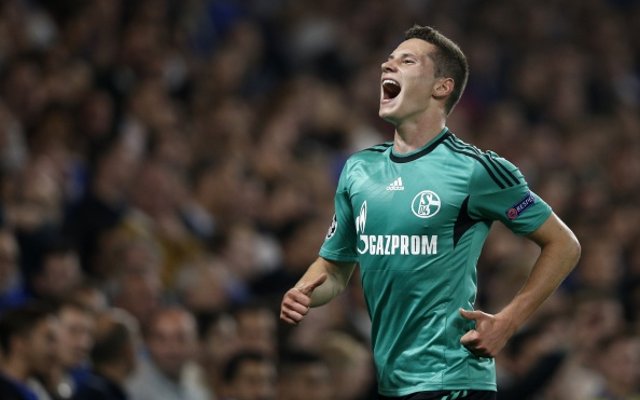 It will take a £37m bid to trigger 21 year old Draxler’s release clause but this appears to be less of an issue for Arsene Wenger now than it was when he previously targeted the impressive Bundesliga midfielder.

Indeed Draxler may well be seen as a like for like replacement for Ozil and having fully recovered from a lengthy ankle injury a move to sign the Schalke youngster, with newly installed Veltins-Arena boss Roberto di Matteo having his work cut out keeping hold of the playmaker.