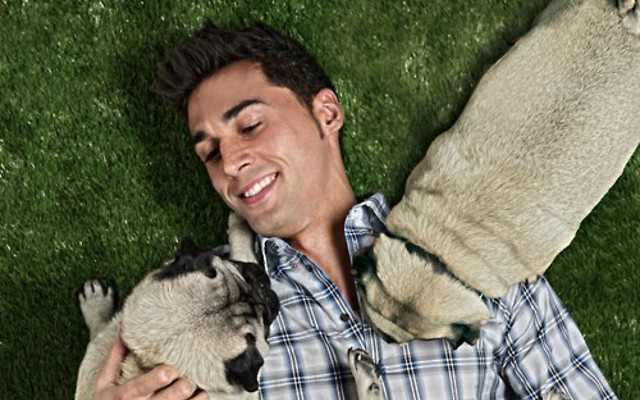 Everyone loves a dog on the pitch, even professional footballers.

An Argentine top flight clash between Belgrano and Quilmes was interrupted by a canine visitor this weekend, and far from running around aimlessly, it seems the furry friend was just after a bit of fuss.

The handsome hound trotted onto the pitch and had no qualms with settling down for a belly run when beckoned by one of the players.

However, instead of carrying the pooch away, the players decided to pay it some attention before the Quilmes captain barked (pun intended) at his teammates to get on with the game.