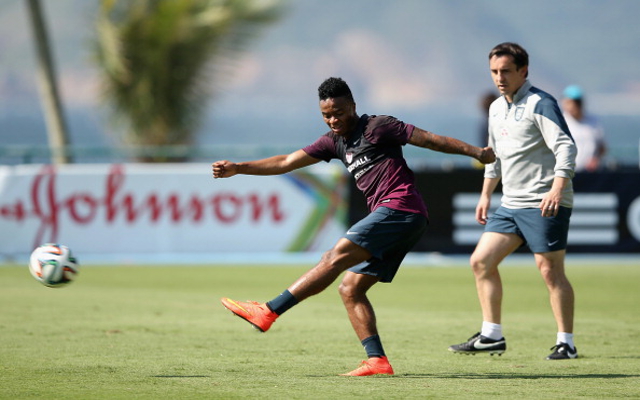 Back in 2010 Raheem Sterling was nothing more than a twinkle in the Premier League’s eye, and surprisingly, not the most skilful at QPR’s academy, where he was not the books at the time.

Featuring on Soccer AM’s ‘Skill Skool’ the youngster lost out to fellow Rangers starlet Christian Nanetti, who dazzled the future England international with an array of impressive flicks and tricks.

However, in a shocking downturn of form, the now 22-year-old Italian is plying his trade with non-league outfit Dover FC.

You can see the video below.