Arsenal have enough Englishmen to fill an entire team, finally.

Arsenal have often come under scrutiny for their lack of English talent, whether bought or grown, but a closer look at their team suggests that they actually have enough players to put out an entirely English starting XI. It may be inexperienced in parts, but they’re all there. 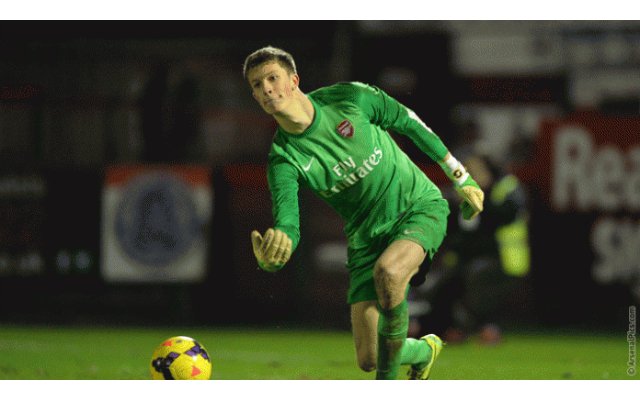 The youngster joined the club from Bristol Rovers last year, and though he has yet to make an appearance for the first team he will likely feature in the Capital One Cup before too long. 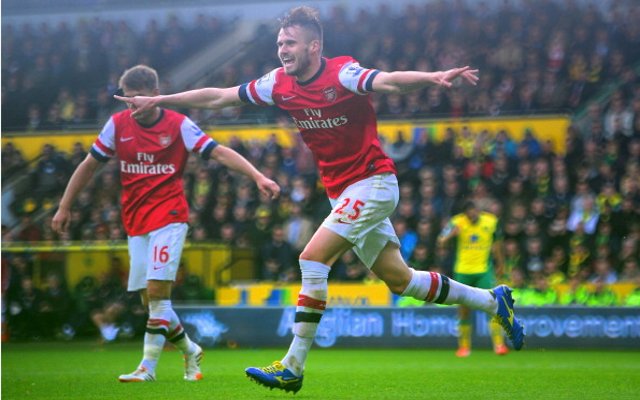 Currently on loan at West Ham, the former Charlton man is a self confessed Arsenal nut, and will be hoping to play his way back into Wenger’s plans.

One of the players Jenkinson will be competing with for a starting spot, but luckily for him new boy Chambers can also feature in the centre of the defence, too. 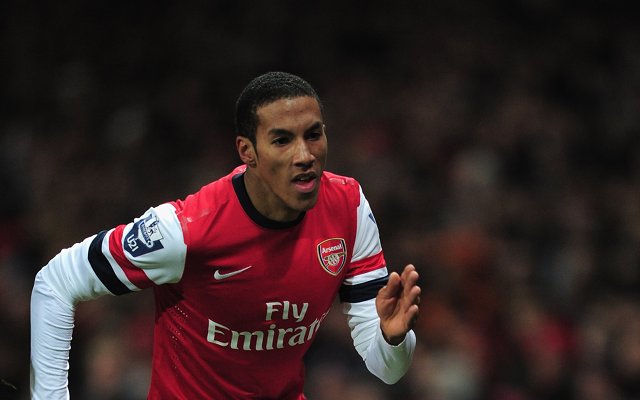 Hayden could find himself drafted into the squad sooner than he thought if Arsenal’s injury crisis gets any worse.

Now firmly established as the clubs first choice left-back, but injury has prevented him from truly pushing on.