Who has been exceeding expectations this season in the Premier League? Here are ten of the biggest success stories so far…

Seven games in to the new Premier League season and the table is starting to take shape. But who has been overachieving and who has failed to reach the heights expected of them? Who has come through these first few games smelling like roses?

Here are this season’s top Premier League success stories, according to Sky Sports 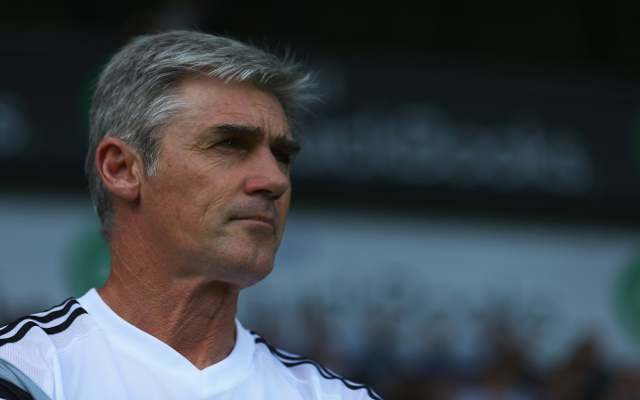 Very few people knew who Alan Irvine was before he took over at West Bromwich Albion, and he wasn’t expected to still be around after this long either.

While West Brom haven’t exactly been setting the Premier League alight this season, Irvine managed to steer them to back to back wins against Tottenham and Burnley.

It’s too soon to tell whether he will be a real success at the Hawthorns, but he’s definitely doing better than expected.