Just what did we learn from round one of the A-League season? 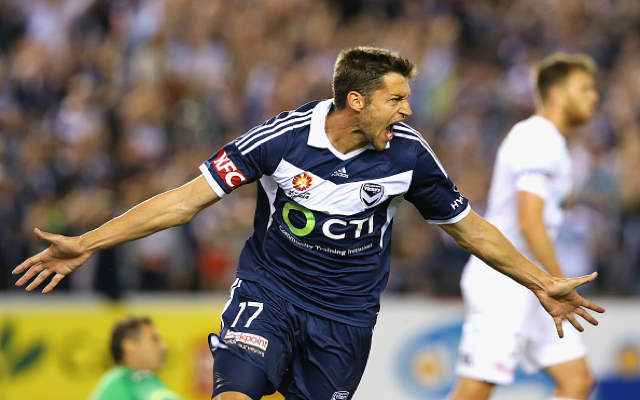 The tenth season the A-League got underway on Friday night, and it certainly didn’t disappoint – especially if you’re a Victory fan.

It was supposed to be a tight contest, but Kevin Muscat’s side played the Wanderers off the park and came out with a comfortable 4-1 win.

Admittedly Tony Popovic’s side were understrength, however the Victory were missing its influential captain in Mark Milligan – but it mattered little.

The combination play of Archie Thompson, Besart Berisha,  Kosta Barabarouses and Gui Finkler was excellent. The scary thing for their A-League rivals is that they’ll only get better.

Leigh Broxham and Carl Valeri were solid in the middle of the park, while defenders Matthieu Delpierre and Daniel Georgievski were superb, with the former popping up with goal.