Daniel Sturridge is clearly thoroughly bored of being injured, as he’s resorted to revealing his favourite animal to his Instagram followers, rather than reveling in his on the field success.

You can see his choice below, which came with the caption: “Special… Fave animal by a mile.” 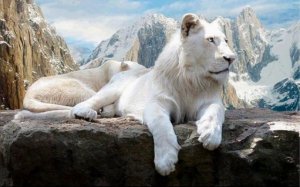