Liverpool’s Jose Enrique posted a number of holiday snaps from his recent trip to Dubai, but he made a real rookie mistake when taking these pictures of the view from his hotel.

After uploading the images onto his social media pages on Monday it didn’t take the internet long to notice that his naked reflection was visible in the glass.

Faint images of Enrique and his girlfriend Amy Jaine can be seen in the pictures, which has caused them to go viral in no time at all.

Have a closer look below… 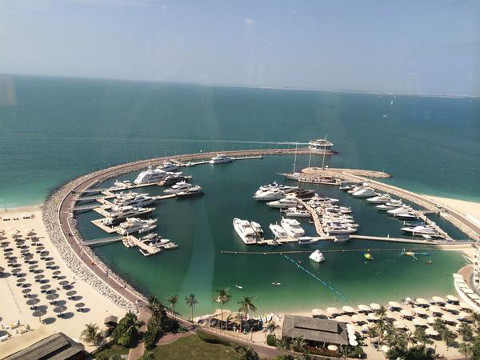 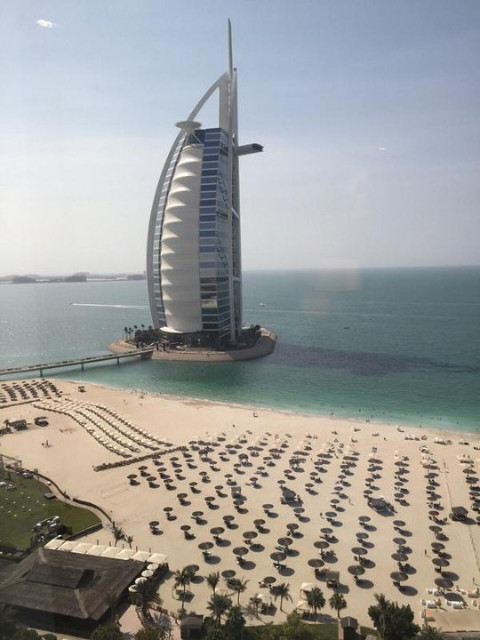