Arsenal’s season is not going quite to plan at the moment, with the Gunners currently sat in eighth position nine points behind league leaders Chelsea. There have certainly been some positives however, with a number of players performing superbly so far this season.

Here are the top five Arsenal players by rating according to WhoScored.com: 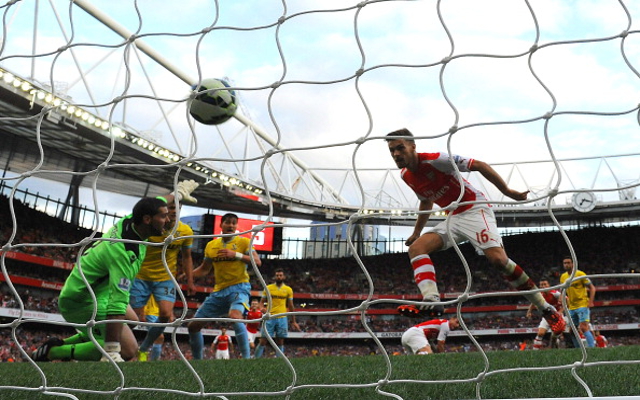 The Welsh Wizard was Arsenal’s most important player last season, and although he hasn’t quite managed to recapture the form he showed in the previous campaign he has still been chipping in with the goals and assists.