Looking to the future is something that is becoming more and more prevalent in modern football and here the Guardian lists the 40 best youngsters in the world who were born in 1997.

Called up to the senior team aged just 16-years-old this Argentine also trained at FC Barcelona’s La Masia a few years ago and was voted Young Player of the Year in Argentina in 2013.

Daniel da Silva, Perth Glory (joining AS Roma at the end of the season)

Made his A League debut aged 15 and his talents have since been spotted by Roma who have paid £1.4m to bring the winger to Italy. 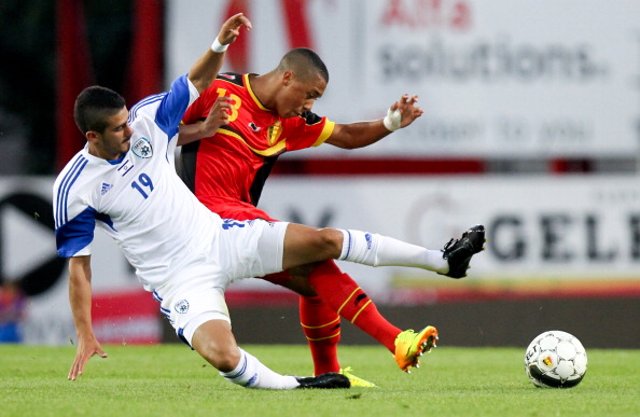 Already in the first team at the Belgian club the defensive midfielder has won many admirers including Borussia Dortmund manager Jurgen Klopp.

Impressed in the prestigious youth tournaments in Brazil and has now progressed to the senior team where he has scored once in 10 appearances.

Juventus and Manchester United are said to be monitoring the progress of this midfielder who is yet to break into the first team at his current club.