Eight rubbish footballers that went on to win great things as managers.

Following on from Monday’s list of 11 Great Players Who Failed As Managers we have decided to take a look at those that went in the opposite direction and became great managers after less than distinguished playing careers. 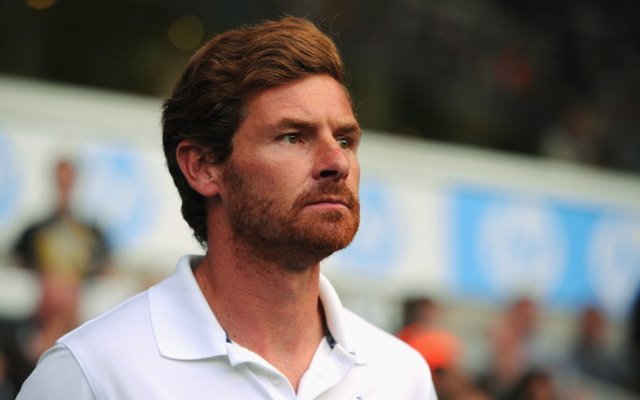 So crap he didn’t even play! However, he did start managing at the age of 21 when he took over the reigns of the British Virgin Islands. His stint there was short lived but he soon returned to his native Portugal with Porto and won everything from the league title to the Europa League. Things may not have worked out for him at Chelsea, or Spurs, but he’s going a good job of rebuilding his career in Russia with Zenit.