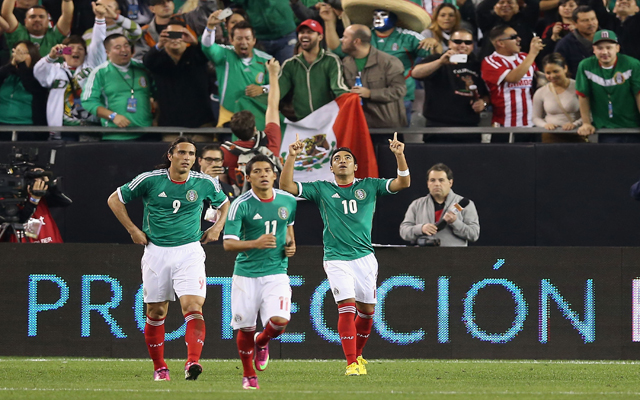 Chivas de Guadalajara’s star forward Aldo de Nigris has been posing for a selfie with his new WAG.

Aldo de Nigris has endured a troubled career. His younger brother – Antonio de Nigris – died of a heart attack at 31 while playing for Greek side AEL 1964, and it greatly affected Aldo’s desire to play.

Nonetheless, he battled on, determined to follow in his brother’s footsteps. It’s been a tough road to the top for the Mexico international, but with women like this next to him it must make it a bit easier.