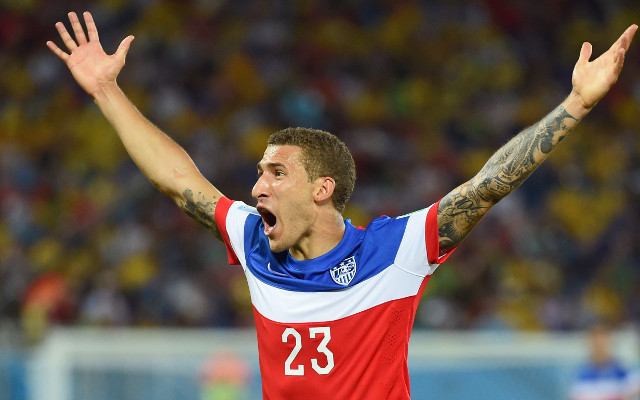 The American national side have announced their side for tonight’s game against CONCACAF rivals Honduras.

The US national side on are the pitch and going through their pre-game warm up for tonight’s game against Honduras.

They have just announced their starting eleven, and have featured few surprises. It is the first game since the turn of the millennium that they will not be able to call upon talisman Landon Donovan.

There is a a surprise as Nick Rimando gets the nod in goal. Dempsey and Altidore will lead the line.