Best 16 and 17-year-olds at every top-flight club.

Earlier this week, the Guardian identified some of the best first-year scholars in the Premier League.

The newspaper highlighted one top 16 or 17-year-old at each club in England’s top division.

We have taken a closer look at each of the players listed. 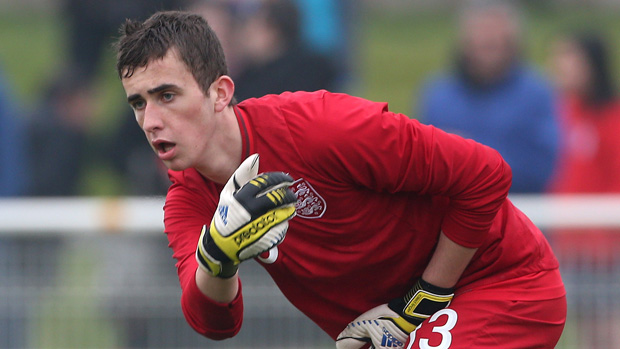 The promising goalkeeper is rated very highly at Upton Park. He was named Young Hammer of the Year last season. Howes was then a part of England’s Under-17 side that were crowned champions of Europe in May.