What do you look for if you are going to choose the captain of a Premier League football team? Do you go for experience, loyalty, influence, quality – or do you try and find somebody with all of the above?

Reports in the Daily Telegraph recently confirmed that Jan Vertonghen, 27, was overlooked for the Tottenham captaincy after head coach Mauricio Pochettino consulted his squad on which player deserved the armband.

CaughtOffside counts down the Premier League’s twenty captain in order of their quality, but it’s up to you to decide whether these stars are the most appropriate choices for their respective clubs: 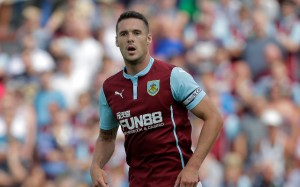 Experienced defender who has been with the club since 2012. A well-respected football league veteran.