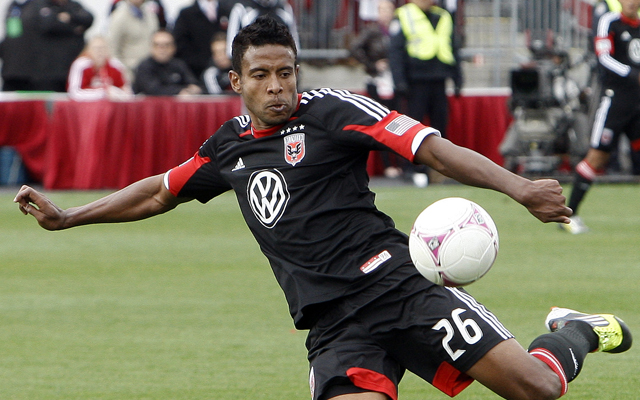 If you are a season ticket holder at an MLS  club, you could have your face on your club’s shirt.

Season ticket holders at MLS clubs could be about to get their faces on their club’s shirt following the announcement of a new initiative by the league.

Throughout August 2015, teams around the United States will be giving fans the chance to get their images printed with the numbers on the players’ backs. It is believed entitled fans will be able to select a desired number and a position for their picture within that number via an online portal on clubs’ websites – similar to booking a plane ticket.

MLS will be the first league to adopt this style of initiative. The Mexican national side, Real Madrid and Atletico Madrid – amongst others – have all seen great successes improving fan engagement through the idea in recent seasons.