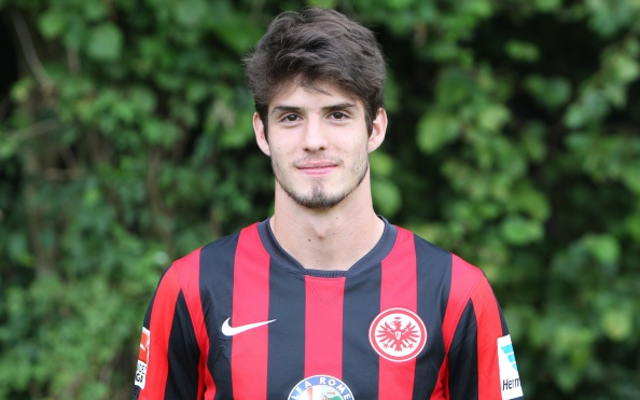 Premier League duo to battle it out for Brazilian wonder kid.

Chelsea starlet Lucas Piazon is believed to be at the centre of a bidding war between Arsenal and Everton, according to the Metro.

The Brazilian forward is currently spending the season on loan with Bundesliga outfit Eintracht Frankfurt, where he has made a positive start to the campaign.

But with competition so high at his parent club, the 20-year-old forward, who moved to Stamford Bridge from Sao Paulo nearly three years ago, may opt to look elsewhere next summer to get regular game time.

And reports are now suggesting that Arsenal and Everton are set to lock horns with each other, as well as Frankfurt and Russian giants Zenit St Petersburg for his signature next summer once his spell in Germany has come to an end.

Piazon recently expressed a desire to return to the west London club, despite saying that he knows how tough it will be to break into Jose Mourinho’s plans ahead of some of the side’s more established stars.