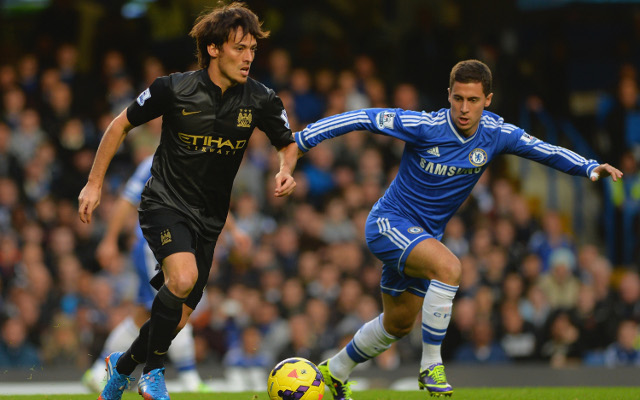 The Sun have run a Twitter poll to see who is best winger in the English top tier.

British tabloid newspaper the Sun have released the results for their latest Twitter poll to determine who is the best winger currently playing in the Premier League.

Here are the results, see if you agree.

Your votes for the #LeaguesBest wingers have been counted. In reverse order. 5. @MCFC‘s David Silva pic.twitter.com/Zn9rp5FOQD

Since the Spain international first arrived at Manchester City back in 2010 no other player has provided more assists in the English top tier than him – yet he only makes No.5 on this list.