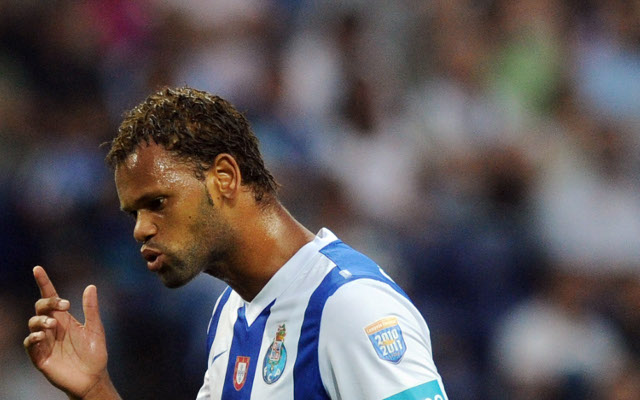 Rolando has been linked with Villa before.

Aston Villa will try and sign FC Porto defender Rolando as a replacement for Ron Vlaar, who looks set to leave the club in January with the likes of Manchester United and Arsenal interested in his signature, the Daily Mail reports.

The Dutchman is out of contract next summer and although Villa are trying to persuade him to sign a new deal, he appears to be holding out to see if any big clubs make a move for him in the new year.

With the possibility of Vlaar leaving becoming more and more likely, Villa are beginning to look into possible replacements for the 29-year-old and their main target appears to be Rolando.

Like Vlaar, the Portuguese defender is out of contract at the end of the season and to avoid letting him leave for free next summer, FC Porto are considering cashing in on him during the next transfer window.

Rolando spent last season on loan at Inter Milan and reports suggest he is looking to re-join them for free in the summer but he is also interested in a move to England, something which has sparked the interest of  Everton, Sunderland,West Bromwich Albion and Villa.