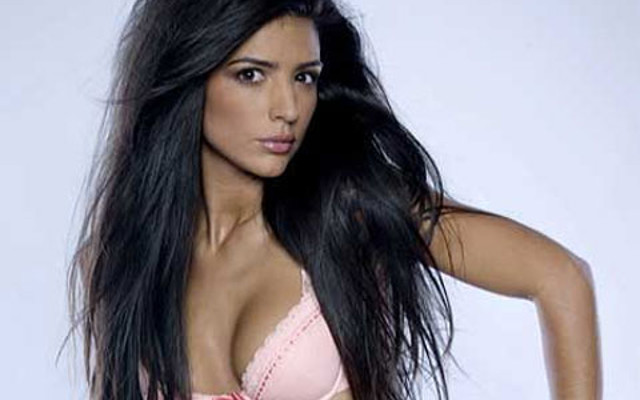 Anara Atanes, the hot British WAG of injured Manchester City midfielder Samir Nasri, has uploaded a picture of herself pouting between two men, referred to as her ‘boos’.

However, he could return against West Ham United on October 25.