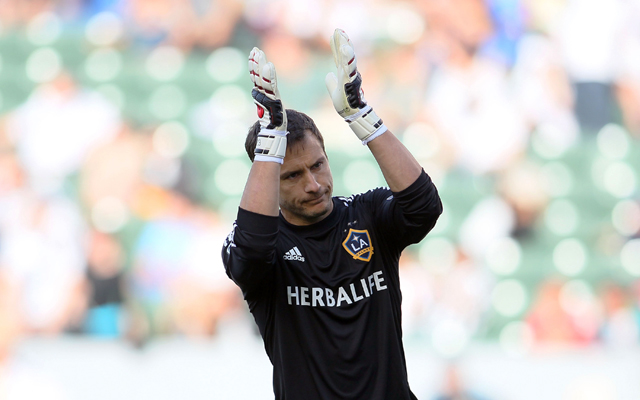 Soon-to-be MLS side Orlando City have take it to a whole new level though, as they try to flog unsuspecting fans branded garden spades.

Not only does this pose a problem in that it is unlikely that the club would allow you to take it into the stadium if you bought the spade on a match day, but it also appears the logo wouldn’t actually last very long if you used the spade for its intended purpose.

Still, you could always hang it on your wall…!