Sunderland defender John O’Shea marked his 100th senior appearance for the Republic of Ireland by scoring a dramatic late equaliser in a 1-1 draw with Germany on Tuesday.

O’Shea became the 11th past or present Manchester United player to feature in 100 games for their country.

Scroll through the pages to see the other 10. 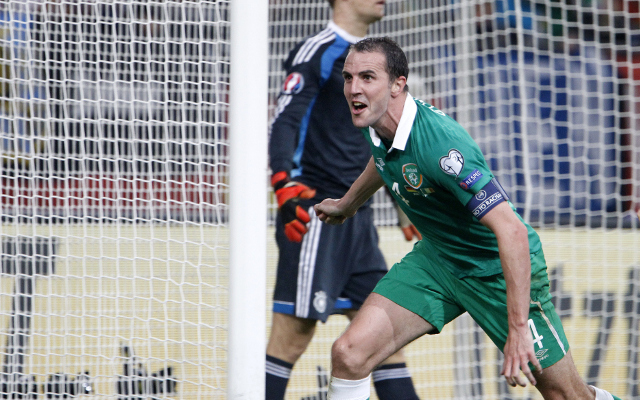