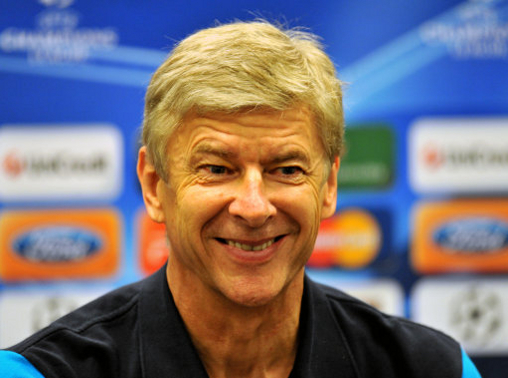 The Premier League’s managers ranked from shortest to longest serving.

A manager’s average Premier League lifespan continues to dwindle, with Harry Redknapp, Alan Pardew and Alan Irvine currently favourite to be the next for the chop.

Here is a list of the division’s longest serving managers – although “longest” is very misleading in this context! 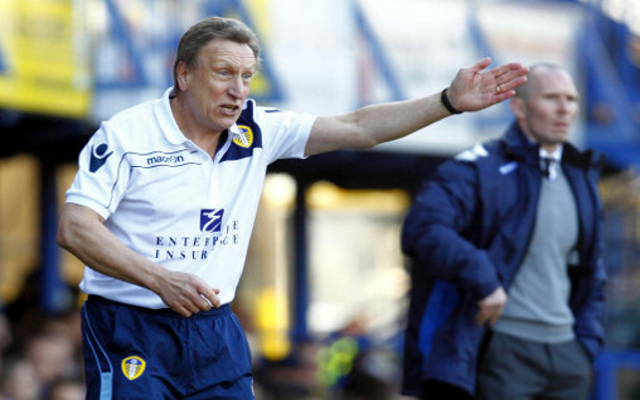 Warnock has done well at Palace after the surprise sudden departure of Tony Pulis at the end of the summer.