Manchester United manager Louis van Gaal could be ready to splash the cash on midfielders again this January, according to the Daily Star.

The Red Devils already brought in the likes of Angel Di Maria, Ander Herrera and Daley Blind during the summer, with van Gaal showing he is ready to spend significant funds on bringing in top class performers to strengthen his squad.

United are now well stocked in this part of the pitch, but it seems that the club will continue to bring in new signings in that area in the next transfer window, with a whopping £125m to be spent on two top midfield targets.

With players also presumably set to be sold, due to the presence of under-performers such as Marouane Fellaini and Anderson in the United squad, these are the two new midfield players wanted by van Gaal this winter: 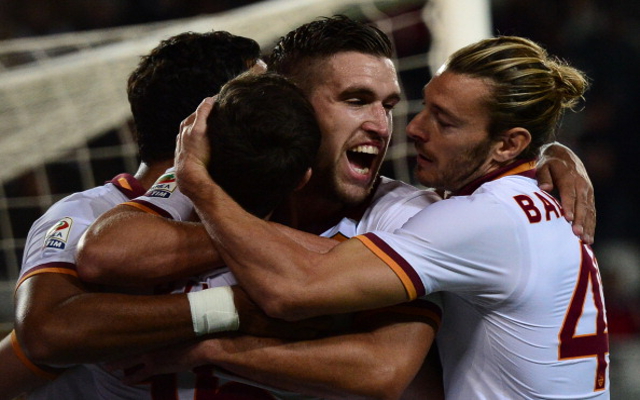 Valued at a staggering £75m, Kevin Strootman is still on United’s radar after long being linked with a move to Old Trafford, and is likely to be a top target for the club again as the Dutchman nears a return from a long injury layoff.