The Blues boss is in company fresh to the division.

The four nominees for the official Premier League Manager of the Month award for September have been announced and three of them were not even managing in the division last season.

Find out who they are below: 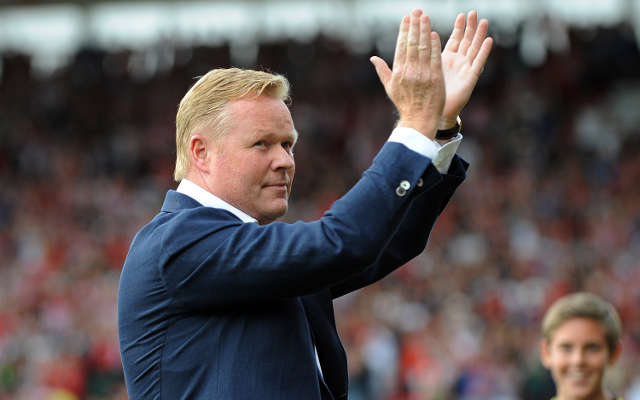 There were concerns at St Mary’s this summer after five key players and boss Mauricio Pochettino all left, but Koeman has ensured that their impressive form hasn’t dropped and the Saints were the only side with a 100% record in September.