Liverpool’s indifferent form so far this season would suggest that the Reds reliance on former star man Luis Suarez may have been greater than onlookers realised. But how many of Europe’s biggest sides are one-man teams?

Reports in the Daily Mirror carried Suarez’s claims, with the Barcelona man saying he was Liverpool’s driving force last season, and that he would not have made a title bid and secured a Champions League place without him.

CaughtOffside picks twelve of Europe’s biggest teams, and decides whether they could survive without their star player: 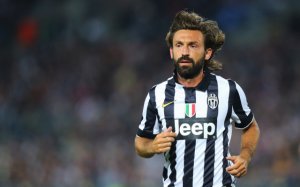 Juventus are blessed with a wide variety of midfield options, and also have the likes of Paul Pogba and Arturo Vidal on their books. Playing in a league they already dominant, the loss of one player shouldn’t stop their success.