Real Madrid are understood to have held talks with Chelsea over a possible double raid on Stamford Bridge this January, according to reports in Spain.

The La Liga giants are desperate to strengthen their squad this winter after an inconsistent start to the season, with two key positions identified as being in real need of strengthening by manager Carlo Ancelotti.

Chelsea have made a great start to the season after some great work in the transfer market this summer, and may now have room to offload two players who are increasingly on the fringes of the Blues first-team this season.

Real are keen to sign both in an ambitious move, and it could be that these two players will both be swapping Stamford Bridge for the Bernabeu in the middle of this season: 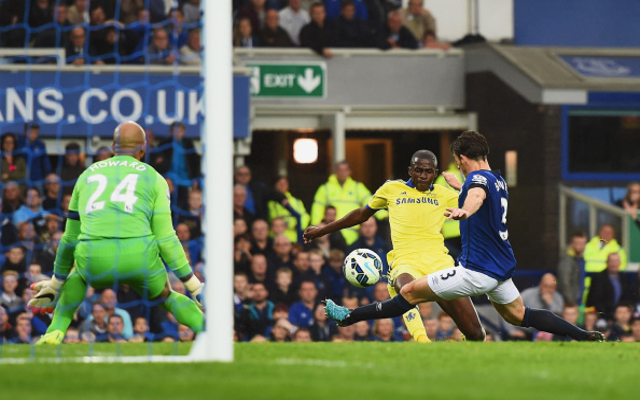 Firstly, Real Madrid want to solve their defensive midfield problem with a move for long-time target Ramires. The Brazilian international is a favourite of former Blues boss Ancelotti, who could see him as the ideal replacement for the departing Sami Khedira, who may also be on his way to Chelsea on a free transfer next summer.