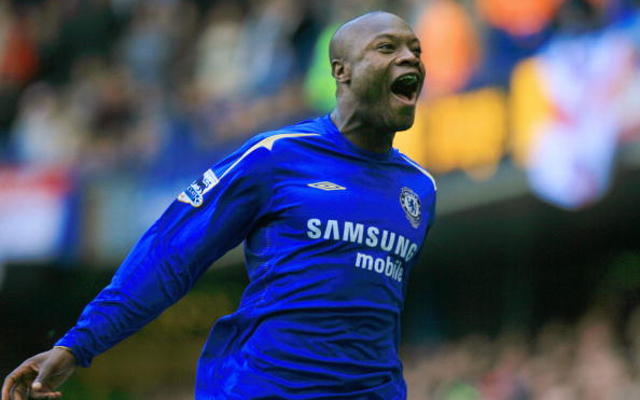 As well as playing for the Gunners, 84-time France international Gallas had spells with Chelsea and Tottenham Hotspur.

Former Chelsea teammate Didier Drogba, who also played in that game, posed a video of the wonderstrike on Instagram.

Drogba accompanied the vid with a message for Gallas.

“Thank you my bro,” wrote Drogba. “You are one of the very best defender in Cfc history!!!!

“Playing on the left, right or central defender always been impressive. You and @johnterry.26 or you and @Carvalho or @desailly ask a striker to come pass you”.