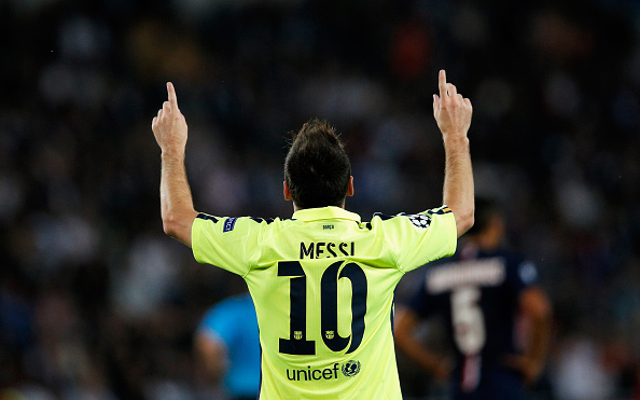 Arsenal held talks to sign Lionel Messi from Barcelona during his time in the club’s youth team, according to Spanish football insider Guilleme Balague, the Daily Star reports.

The Gunners made approaches to sign the Argentine as 15-year-old, with the skillful forward being one of many young players at Barcelona to have caught Arsene Wenger’s eye at the time.

In the end, Arsenal failed to persuade Messi to swap the Nou Camp for Highbury, and they also missed out on the signing of Spanish defender Gerard Pique, another top class young player who went on to represent the senior team and become a World Cup winner with his national side.

This was around the time that Arsenal did succeed in snapping up a young Cesc Fabregas, with the midfielder going on to become one of the club’s best players and captain before re-joining Barca later in his career.

Still, if things had gone differently, Arsenal could have also signed the incredible Messi, who has since gone on to become regarded as one of the best footballers of all time.

The 27-year-old celebrated ten years since his first-team debut for the Catalan giants this Thursday.