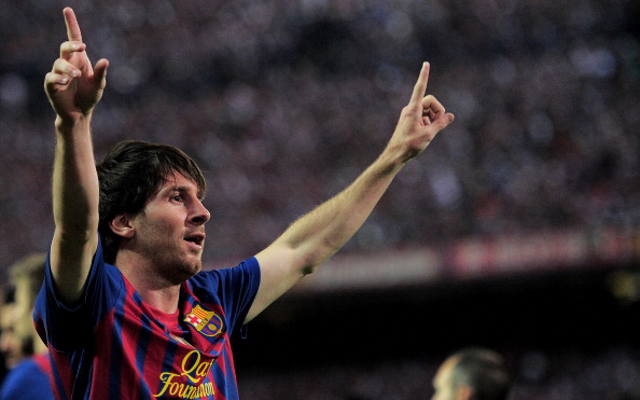 How we expect Barcelona to line up against tiny Eibar at the Camp Nou.
Minnows Eibar come to the Nou Camp on Saturday to face Barcelona, giants of world football, in what will be a true David v Goliath clash.

This is how we expect Luis Enrique to set up his team against the Basques.

Has played in goal in the league, and Marc-Andre Ter Stegen’s dreadful performance against PSG has guaranteed Bravo’s spot for the time being.

The Brazilian will continue at right-back, and will play an important role providing an overlap against the massed Eibar defenders.

The youngster has finally had his breakthrough this season, and a game against Eibar should provide further good experience.

Has played a vital role in Barcelona’s seven consecutive clean-sheets so far, and is arguably the first defensive name on the team-sheet right now.