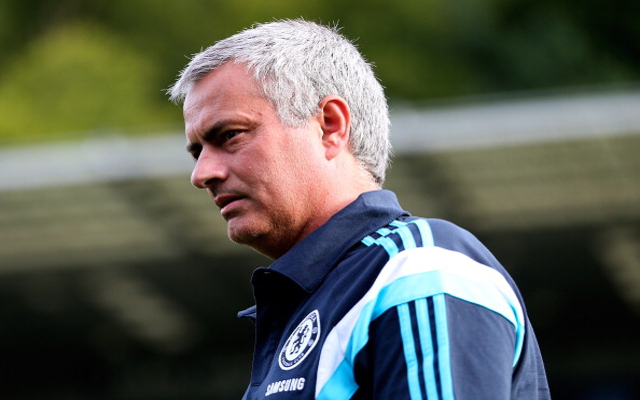 Chelsea manager Jose Mourinho has heaped praise on former Stamford Bridge hero William Gallas after he announced his retirement this week, according to the Daily Express.

The former French international was a key part of Mourinho’s first two title-winning sides at Chelsea back in 2004/05 and 2005/06, and remains a favourite of the Portuguese coach despite later signing for rivals Arsenal and Tottenham Hotspur.

A controversial character, Gallas was still a top performer at his peak and became established as one of the best defenders in the Premier League under Mourinho’s managament, filling in in a variety of roles either at centre-back, right-back or left-back.

The 37-year-old most recently played in Australia with Perth Glory, but has called time on his career this week, earning a glowing tribute from one of his old managers in his press conference today.

Asked about Gallas’ retirement, Mourinho said: “Fantastic player. He’s the kind of player that when you have in your squad, instead of having 22, you have 24 or 25.

“He players right-back, left-back, central defender on the right and on the left.

“I don’t remember a William mistake, I just remember his untouchable performances.

“And now obviously he has to be very proud of his fantastic career and I wish him the best for the rest of his life.”

Gallas also played for Caen, Marseille and the French national team in a distinguished career, winning 84 caps in total. He was also named in the PFA Premier League team of the year in 2003 and 2006.

Gallas’ departure from Stamford Bridge came about in a swap deal that saw Ashley Cole leave Arsenal for Chelsea.