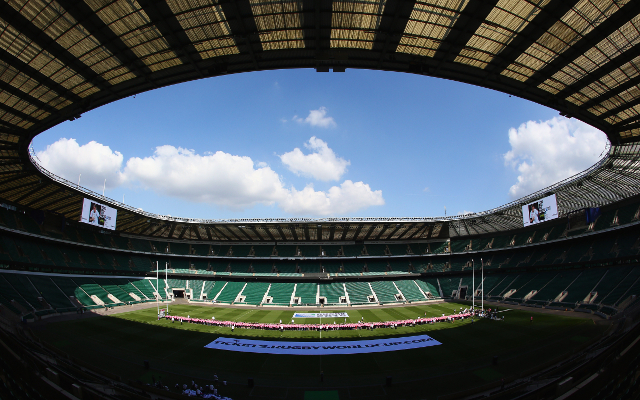 The Blues’ stadium move is in jeopardy once again, with local Twickenham residents petitioning against any temporary move to the stadium.Chelsea plans for a new stadium have hit the rocks once again, with a petition against Chelsea’s move to Twickenham rugby stadium gathering over 600 signatures.

Plans for a stadium in Battersea and Wood Green have both fallen through, and the Chelsea Pitch Owners have rejected all the proposed plans, so now the The West London club are looking for a temporary home while they redevelop Stamford Bridge.

Local politicians seemed keen on the idea, but residents have reacted swiftly to the news that talks are ongoing, and the petition, available here, is close to the 700 names it needs to be considered by politicians.

According to the petition:

“The area surrounding the Stadium is predominately residential and the introduction of this scale and frequency of disruption will have traffic policing and noise impacts that are wholly incompatible with the interests of the local community.”

Whether this relatively paltry number of signatures will have any effect on the plans remains to be seen, but it is significant that the local community is against the move, even temporarily.

Stamford Bridge is not nearly big enough for a club with the ambitions of Chelsea, its 41,837 capacity is simply too small, especially when reduced for Champions League fixtures.

Chelsea have done well to comply with Financial Fair Play so far, and know they must move quickly to improve Stamford Bridge if they aren’t able to move to a new site.